Using the same game-changing technologies as its siblings, 607 S2 Anniversary Edition is perfect for enjoying your music or providing surround sound as part of a home theatre system 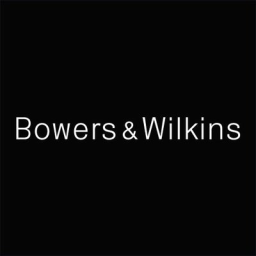 Offering power and scale that belies its compact form, the 607 S2 Anniversaries features the Continuum™ cone and updated crossovers to ensure exceptional resolution and musicality.

Ideal for stereo or surround sound use

Ideal for smaller spaces, the speakers uncovers incredible insight and dynamism in your music.

Using the same game-changing technologies as its siblings, 607 S2 Anniversary Edition is perfect for enjoying your music or providing surround sound as part of a home theatre system. 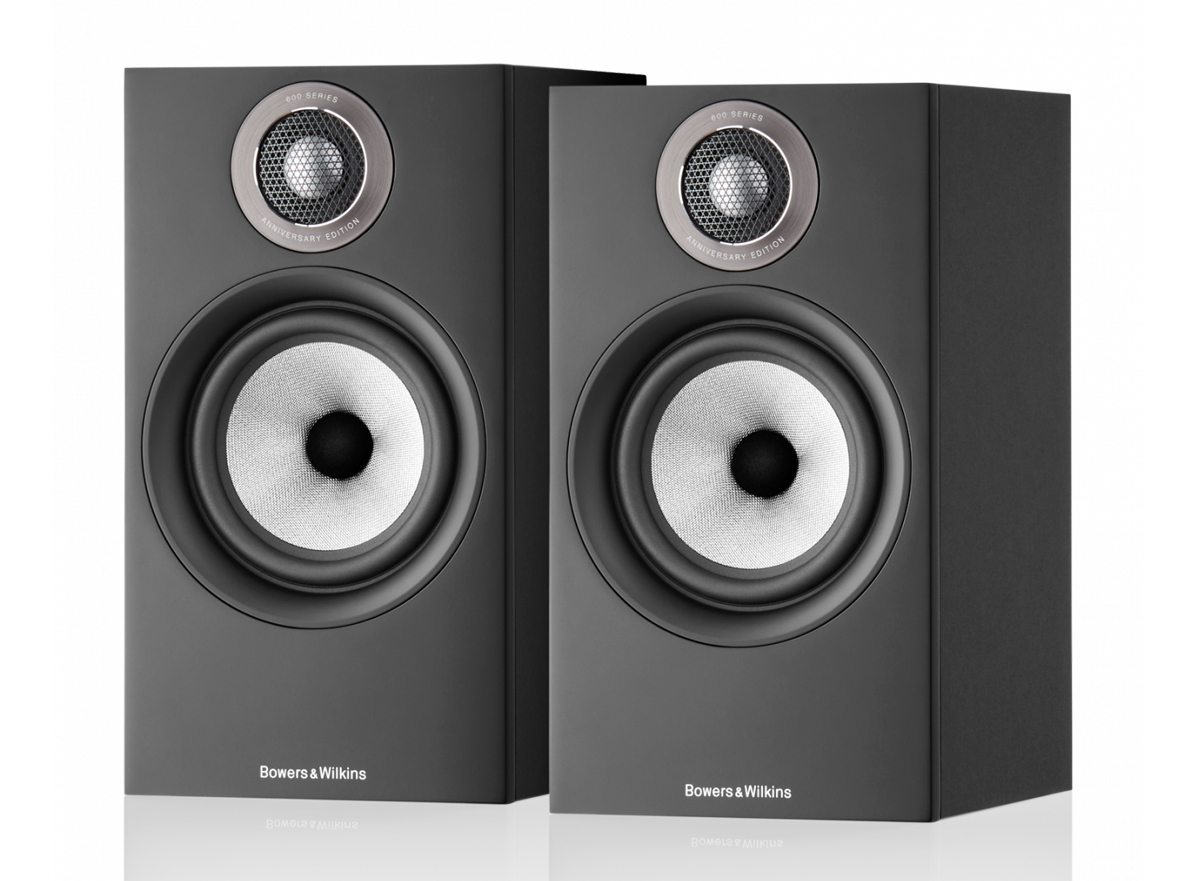 The result? An accurate and immersive reproduction of your favourite music

Voices and instruments are delivered with purity and precision, thanks to the revolutionary Continuum cone, as found in their flagship 800 Series Diamond.

Once reserved for only our most revered models, Continuum brings you a cleaner and more accurate performance. 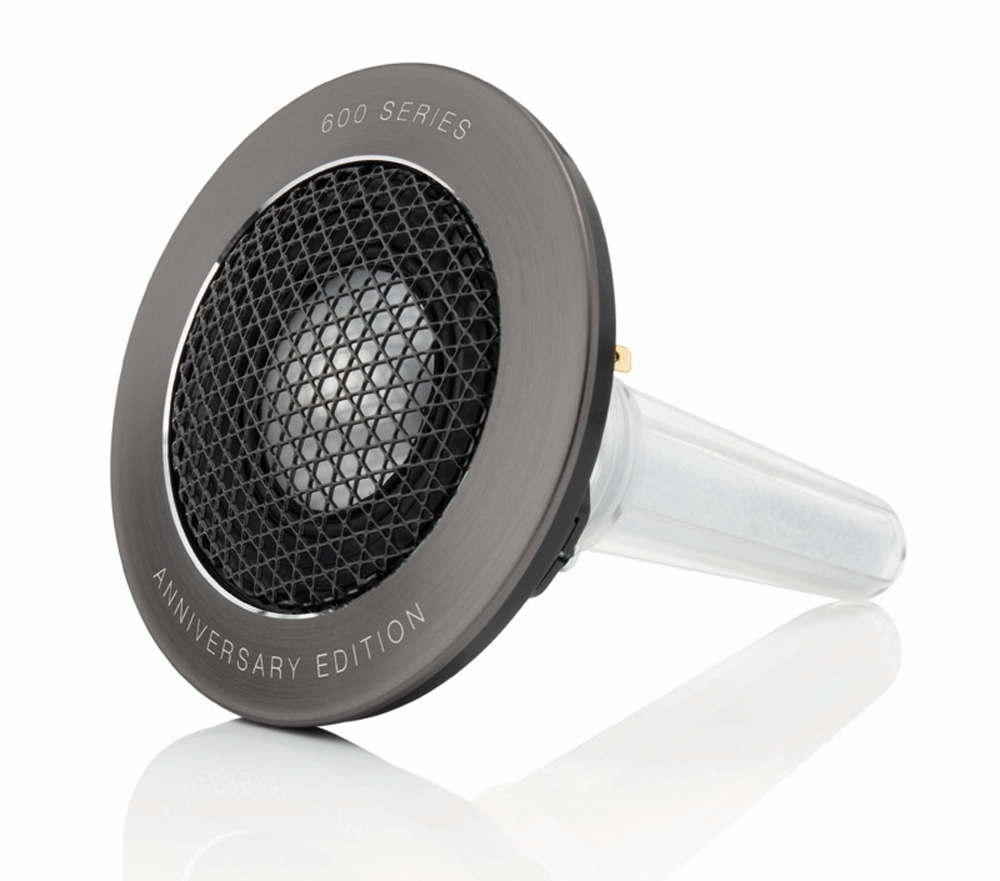 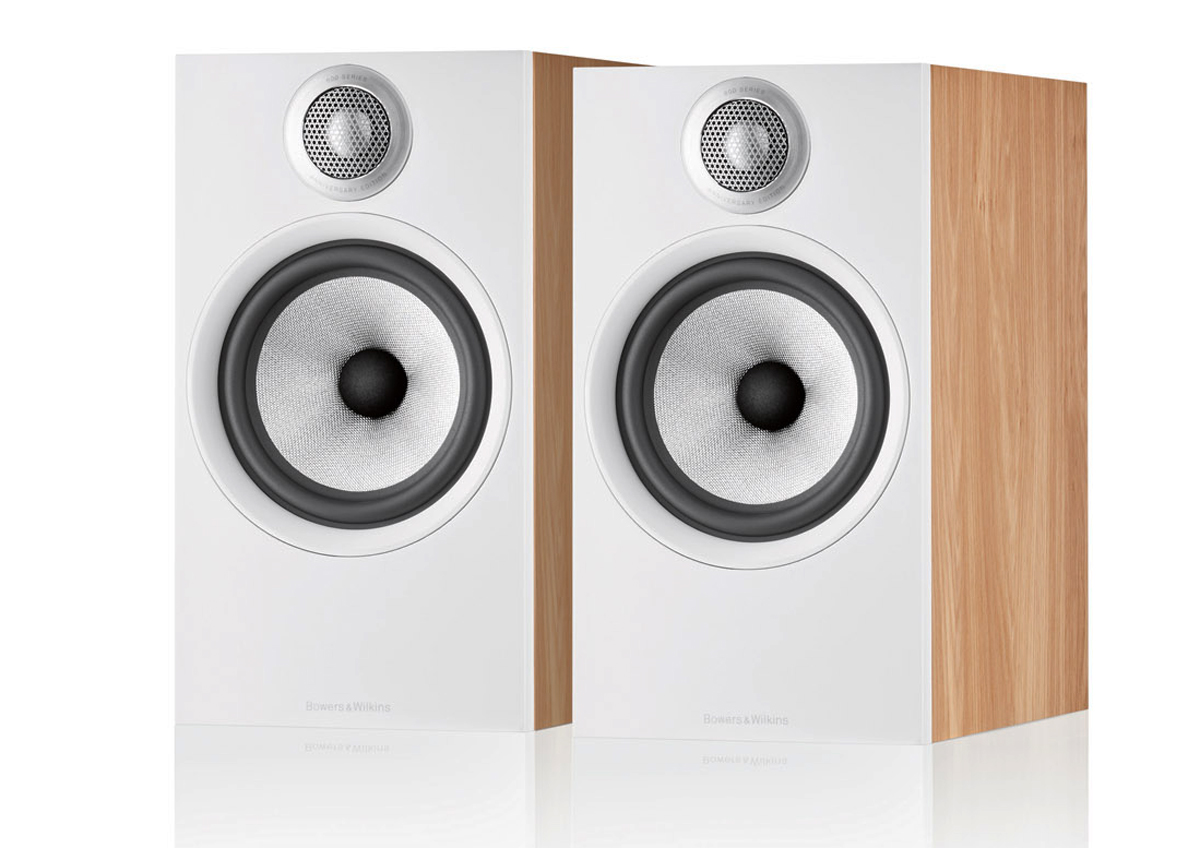 The sleepy coastal town of Worthing in South England might not look like a hotbed of 1960s freewheeling experimentation, but for audio fans it’s a place that’s synonymous with innovation. Thanks to the first Bowers & Wilkins speakers built here in the early years of the company, music lovers could experience albums such as Sgt. Pepper and Pet Sounds in new, mind-expanding depth and clarity

John Bowers begins assembling speaker systems in the workshop of his electronics shop in Worthing, South East England Following an inheritance of £10,000 from a satisfied customer, John Bowers sets up his own loudspeaker company

The first Bowers & Wilkins loudspeaker. The profit from P1 allowed the company to invest in new calibration equipment

The DM1 and DM3 were launched to bring high quality audio to more customers, at an affordable price point

With the company established and growing fast, Bowers & Wilkins developed its reputation for innovative design backed up by world-leading R&D. They introduced new forms and design concepts including Tweeter-on-Top, new cone materials such as Aramid fibre, and it all culminated in the launch of the iconic 801, soon to become the reference speaker of choice for many of the world’s leading recording studios

With its curved cabinet, the DM70 changed the shape of loudspeaker design

1980s: The application of science

Extensive investment in research led to the establishment of the company’s dedicated R&D facility in Steyning. The era of MTV pop superstardom and bombastic stadium rock also saw Bowers & Wilkins buck the trend and introduce something small and unobtrusive: the “compact monitor”, or CM1

The 1990s saw the pioneering work of the Steyning research team realised in spectacular fashion with the launch of Nautilus™, a speaker that rewrote preconceived notions of speaker design. It also saw major product launches at both ends of the spectrum, with the unveiling of the highly regarded entry-level 600 Series and the flagship Nautilus 800 Series

2000s: Expansion in to new categories

The decade that brought us iPods and smartphones saw them embrace the new world with the launch of the iconic Zeppelin. They also expanded into the car audio category and transformed the performance of their 800 Series with the development of the Diamond-dome tweeter

The latest version of their flagship introduced a complete redesign and revolutionary new technologies, such as the Continuum™ cone

There are no reviews yet.

Only logged in customers who have purchased this product may leave a review.

We use cookies on our website to give you the most relevant experience by remembering your preferences and repeat visits. By clicking “Accept”, you consent to the use of ALL the cookies.
Cookie settingsACCEPT
Manage consent